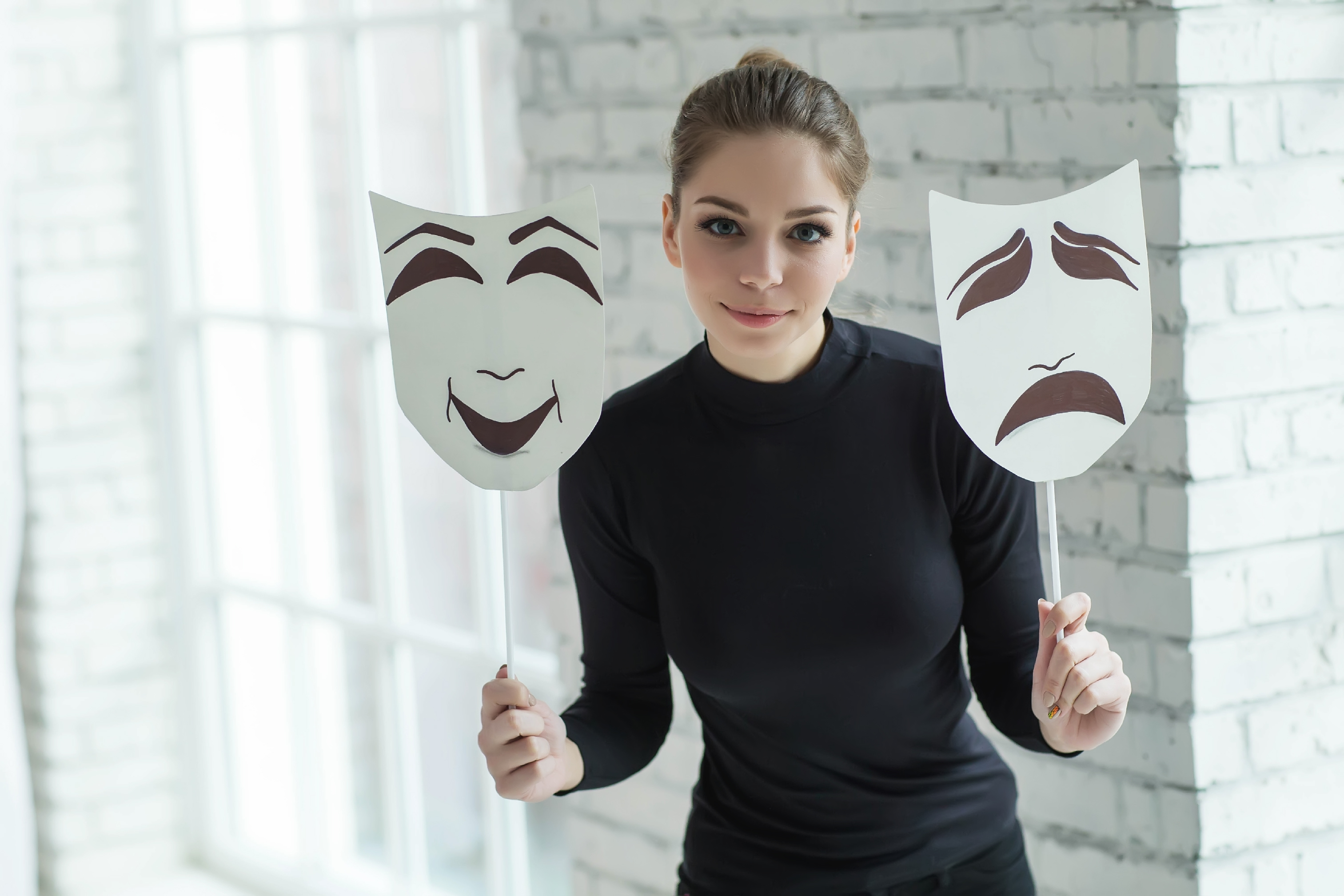 I remember the night of the Ancora open house, over one year ago. Our business had first opened and we were giving tours of our office and discussing our vision for the future. I was sitting in Clark’s Bistro, enjoying some tasty truffle fries, sipping a drink, smiling as I met new people, and thinking “does this person realize that I have no idea what I’m doing?”

Again, this was over a year ago, and I like to think I’ve gained a bit of confidence since then, but what I was feeling is actually very commonplace among professionals: Imposter Syndrome. That nagging, doubting feeling in which one believes that someone will discover that you are a fraud. According to an article in Forbes, the term was coined in 1978 and described as a feeling of “phoniness in people who believe they are not intelligent, capable or creative despite evidence of high achievement.”

Imposter syndrome isn’t only for therapists/small business owners. Graduate students, artists, those taking a risk in business, even children have demonstrated the thinking associated with this syndrome. Maya Angelou even once said “I have written 11 books, but each time I think, ‘Uh oh, they’re going to find out now. I’ve run a game on everybody, and they’re going to find me out.’” It is common among high achievers and “perfectionists”. Although you won’t find imposter syndrome in the DSM-V, the “condition” is gaining recognition among therapist, psychologists, and life coaches.

My observation is that one group of individuals who seem to experience this phenomenon the worst is parents. As a therapist, I have yet to meet a parent who doesn’t try their hardest to be a good mom or dad for their child. But the majority are faced with the belief that they have no idea what they are doing and are genuinely shocked when the nurses at the hospital tell them to take their baby home after delivery. The good news for parents and professionals alike- no one has any idea what we’re doing!

This is not to say that therapists shouldn’t stay on top of their continuing education or that parents shouldn’t learn how to do the baby Heimlich maneuver. But part of conquering Imposter Syndrome is, in part, normalizing that everyone feels lost from time-to-time and seeking support. The first time I asked my sister for parenting advice and she said “I have to idea”, it was a lightbulb! I wasn’t alone and we all trudge along, trying to do our best. Therein lies the silver lining of Imposter Syndrome: You care. It’s a beautiful thing (and suggests that you don’t have narcissistic tendencies).

So where does Imposter Syndrome become problematic to the point that we call it a scary syndrome? When that fear of being “found out” prevents us from taking risks. One year ago, I was scared that someone would realize that I had never run a business before. (They would have been right.) I could have called my business partners together and backed out. Folks in business could never present their innovative new idea. Artists may not send in that edgy submission to the newspaper. In short: Goals and dreams not realized.

In the links below there is an assortment of helpful suggestions and thoughts about this epidemic. Some of my favorites from Forbes:

-Remember it’s about your value, not your perfection.
-Own your awesomeness
-Stop comparing yourself (they have no idea what they are doing either)
-Hold firm to ambition

Good luck out there, fellow imposters!

Get all latest content delivered to your email a few times a month.